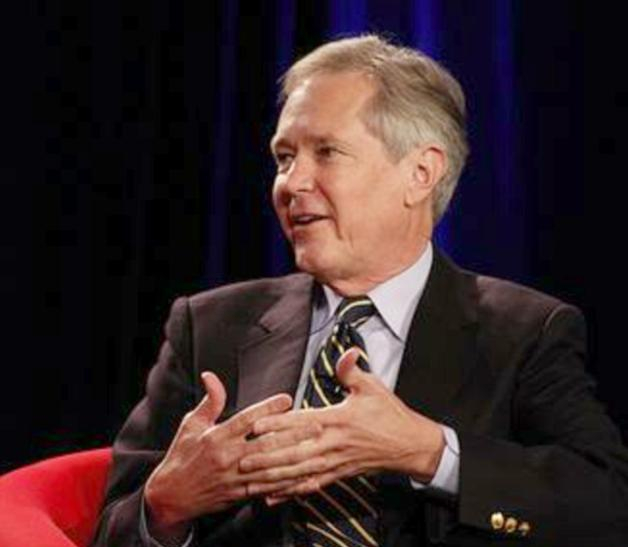 Think Donald Trump will give us many positive surprises in the near term?

Dream on. His EPA nominee hates the agency’s mission. Among at least the long-shot possibilities for secretary of state? The head of ExxonMobil.

What is this, reality or a cartoon? I caught up with James Fallows of the The Atlantic, once Jimmy Carter’s chief speechwriter, for his own take earlier this week on Trump and Vice President-Elect Mike Pence.

Q. Alas, nukes and conflicts of interest aren’t the only reasons to fear a Trump presidency. Could Trump could turn into a true dictator while in office—or at least radically change the American political system for the worse?

A. The main challenge in predicting any aspect of Donald Trump as president is that everything about him is so unpredictable and unprecedented. What is most alarming, apart from his apparent complete ignorance of the substance of domestic and international policy and his temperamental instability, is his expressed contempt for the norms of democratic government. Freedom of the press, willingness to accept results that go against him, normal expectations of transparency—he disdained them all when merely a candidate, before he became the most powerful person in the world.

Q. How great are the odds that Trump could not only survive the full four years in the Oval Office but also be reelected, perhaps the result of voter manipulation and other strategies against the poor and minorities?

A. No one knows. Based on his temperamental excesses and apparent glaring conflicts of interest, it seems unlikely that he would finish even one term. But I am wary of any prediction involving Trump.

Q. What are the best ways—within the limits of law—to try to prevent Trump from reaching the White House?

A. David, I don’t really know enough about this to say. I know this is what you’re trying to build support for [the Pence Compromise], but I’m not expert on it.

Q. From climate change to diversity, Mike Pence’s policies on most issues are loathsome to me. But at least he has advocated a federal shield law for professional journalists, and in certain other ways he has shown he would be far from a Trump-level threat to democracy in the United States.

A. To my mind, here is the distinction between Trump and Pence. Pence is a very conservative Republican-machine politician, 95% of whose policies I would probably oppose. But he is apparently sane and not evidently corrupt. That is what distinguishes him from Trump.

Q. What do you think of the idea of major news organizations teaming up to interview all 538 members of the Electoral College and publishing the raw information in one location, so historians decades from now will understand what was on the electors’ minds? To me, this is the ultimate government accountability story. Ideally it could come out before December 19 when the electors vote.

A. Yes, that could be interesting! It would be a big manpower challenge for a news organization, and the odds of really changing things are remote. But it could be valuable.

More thoughts—David speaking: Needless to say, Pence disappointed me when he defended Donald Trump’s claim of massive voting by noncitizens, and I also wonder if Pence was behind the horrific EPA choice. But I’ll stick with the compromise idea just the same. Trump will be so unfit as president, due to nuclear risks and conflicts of interest, that even Pence would be better.

The good news is that Allan Lichtman, an American University professor who forecast Trump’s victory, is predicting his impeachment. Guess who Lichtman expects to replace Trump? Yes, Mike Pence, whom Republicans on the Hill view more favorably. That, of course, is why I suggested Pence as a compromise name in the Electoral College—not because I love his politics, which I don’t, but because there’s a chance that a fair number of Trump electors would be open to him as substitute for The Donald and thereby throw the election into the House. Better to cut to the chase and prevent so egregiously unsuitable a choice from reaching the White House in the first place.